Who We Are » Asha Rampersad 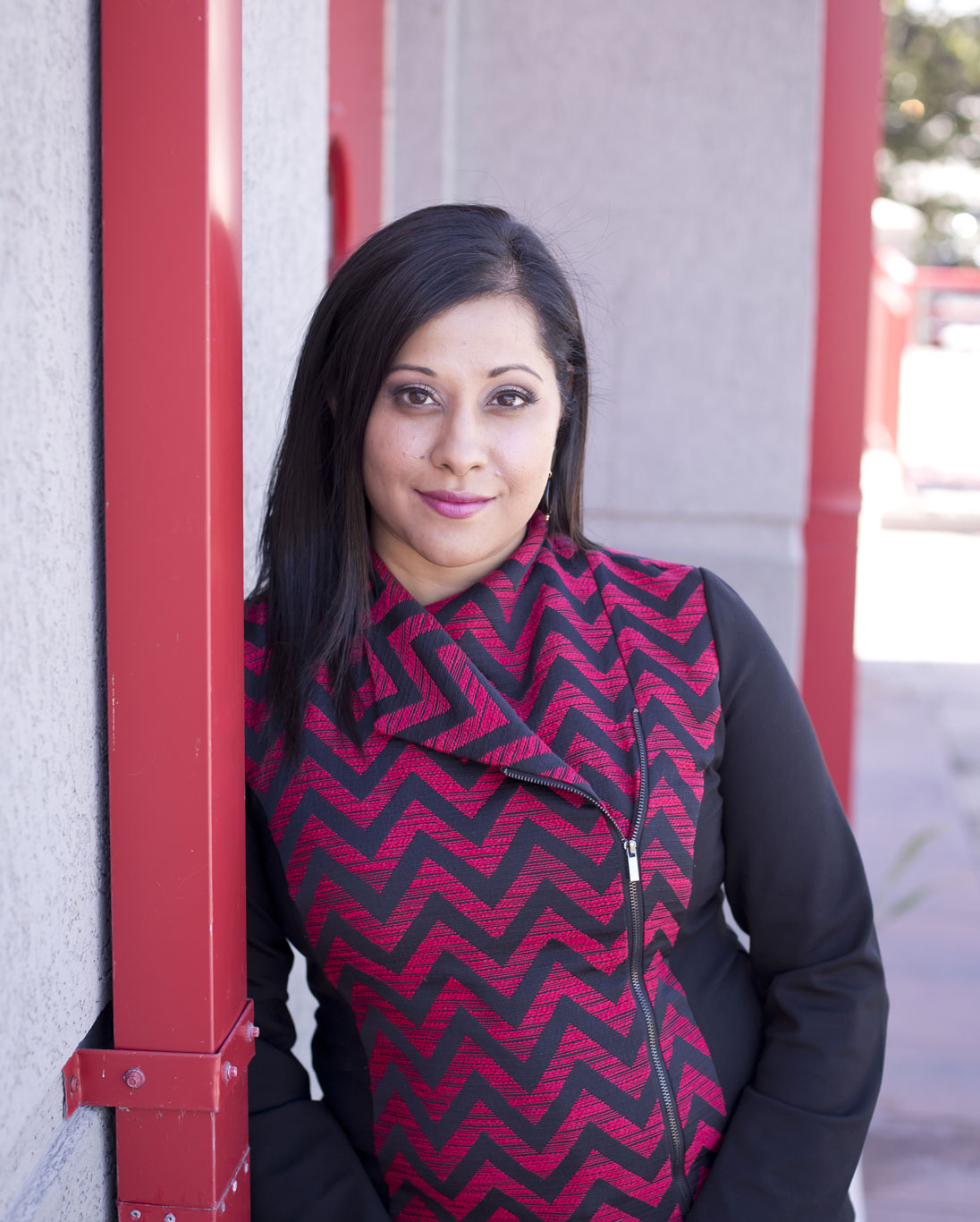 Asha has represented major crown corporations, municipalities and large private sector clients on a broad range of labour and employment matters, including human rights litigation, arbitrations and employment litigation. Asha is also a seasoned litigator who has successfully litigated cases before the Human Rights Tribunal and at arbitration.

A significant component of Asha’s practice includes conducting workplace investigations. She is also a highly sought-after trainer who has been selected to speak at a number of employment and labour conferences across Canada. Asha is also part of the faculty for the Osgoode PD Mental Health and Labour Certificate Programs.

While Asha pursued her post-secondary education, she received numerous academic awards, including an award of excellence in labour and employment law. She also graduated in the top 15% of her law class.

Asha’s expertise has been quoted in the Law Times regarding an employer’s Duty to Investigate and she has been published extensively in various newsletters and magazines. She also appeared on CBC radio and was interviewed by Matt Galloway where she discussed the legalization of marijuana and its impact on the workplace.

Asha’s interest in labour and employment was sparked at the young age of eight. Her mother worked at the Ministry of Labour in various legal administrative positions and she got to see first-hand several occupational and health and safety prosecutions.

Asha went on to summer at the Ministry of Government Services where she assisted in the preparation of grievance and human rights litigation. Following this, she spent several years practicing at a boutique labour and employment law firm.

Having parents who come from Trinidad, it’s also no surprise that Asha loves to be around people and is down-to-earth, loves dancing and has zero tolerance for temperatures under 25 degrees! During winter months, you can find Asha hibernating in her office wearing several jackets.

Investigations under the Canada Labour Code

One time is serious enough! Does a single incident of sexual misconduct warrant dismissal?

We use cookies to ensure that we give you the best experience on our website. If you continue to use this site we will assume that you are happy with it.Ok