Less than a year after the legislation took effect on January 1, 2018, the new provincial government made good on its promises on October 23 to repeal certain parts of Bill 148: Fair Workplaces, Better Jobs Act, 2017. Bill 148 was passed by the Liberal government in late November 2017, making controversial and significant changes to several labour and employment laws, including under the Employment Standards Act, 2000 and the Labour Relations Act, 1995.

This has changed. To read the details of which portions of Bill 148 have been repealed, please click here. We will continue to update you on any further changes. 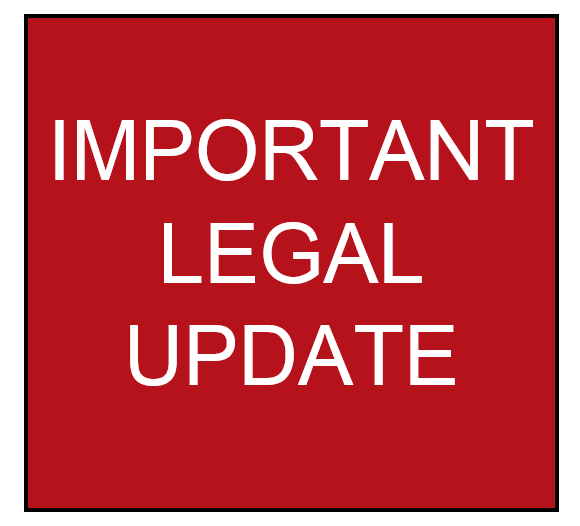 Paying for Justice (or not)?

We use cookies to ensure that we give you the best experience on our website. If you continue to use this site we will assume that you are happy with it.Ok